Each character automatically knows the first ability offered by their Class, although a few classes such as Druid start with multiple abilities unlocked. Learning more abilities requires spending Ability Points (AP) in that class.

Counter Abilities are abilities that are used in response to specific triggers, but are not manually used by the character. Each class has 1 counter ability that it unlocks. A character may equip only a single counter ability, but they can equip any counter they unlocked no matter which class it's from.

This section details how to read the descriptions of active abilities.

MP: The amount of Mana Points required to use an ability. If this is not listed in an ability description, then it has no MP cost.

For example, in the below image, Water I is being used on the center tile. Water I has a vertical height of 2, but the height of two of the tiles have a vertical difference of over 2. They show up as a translucent red color to indicate that they will not be included in the area of effect if the ability is used. 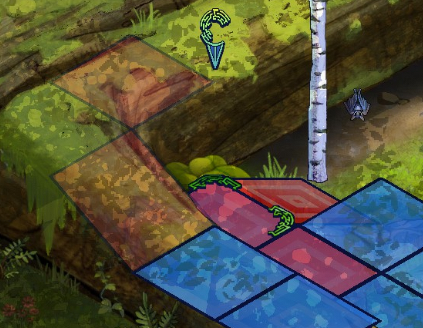 Shape: This will display as Single for effects that only target a single tile. If an ability affects all enemies, it will be listed as All Enemies. For Area of Effect abilities, this will describe the shape of the area (see below for details).

Type: Whether the ability is a Skill, Spell, or Special ability. This has no inherent effect, but may affect the ability's interaction with other abilities such as Evade Skill, Double Cast, or equipment such as Staffs, which give a range bonus only to abilities that are Spells.

Vs: Whether or not the ability targets the opponent's DEF or RES stat. Non-offensive abilities will be listed as "Vs. None" instead. 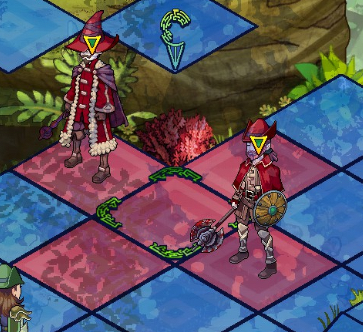 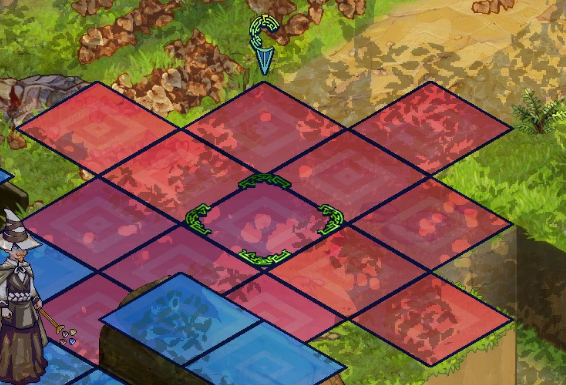 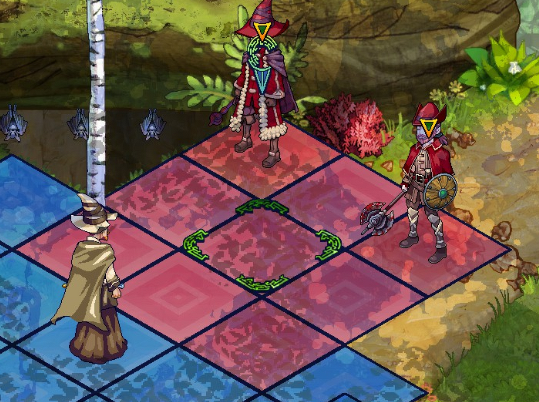 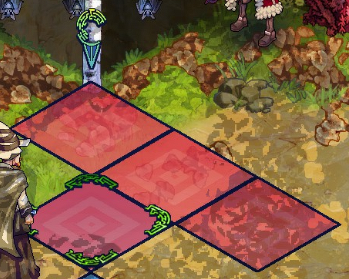 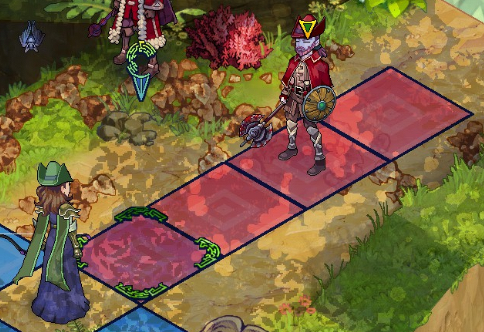 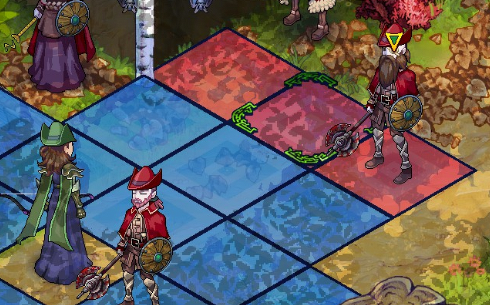